An Interesting Breadboard and Circuit – The “Greatbatch Pacemaker”

My good friend Mike Seibel recently reminded me of a breadboard that he saw in my cube when we worked together at HP in the late 1990’s. The breadboard is still around and it intrigued me then as it does now… Here is the complete story,

Decades ago in 1995 I saw an interesting “Breadboarding Technique” that I had never seen before in an issue of the IEEE Spectrum magazine [1]. There was this full page picture of a chap named Wilson Greatbatch holding a manila folder with a simple circuit drawn AND attached to it. Mr. Greatbatch had built the breadboard right on the folder where he drew the schematic. That circuit was one of the first Pacemaker Circuits ever developed. The scan below is a poor quality reproduction, because in the original full page picture I could clearly make out the circuit and component values (Figure 1).

I had never seen anyone build a breadboard on a manila folder like this and I was intrigued by the designs oscillator and charge pump voltage doubler, so I built one of my own using my most common breadboarding technique – parts soldered directly to a piece of copper clad FR-4 (Figure 2).

I really didn’t think the circuit would run all that long, so to “prove my point” - I powered it with a used Lithium cell taken from a flash camera when it would no longer power the camera anymore.

Then I hung the running circuit on my lab wall and every few months I would see it, pull it down and test it to see if it still worked. To my unbelievable surprise it continued to work until about Mid 2010.

That’s around 15 years, even when I gave it every opportunity to fail early by powering it from a nearly dead battery in the first place. As usual, the circuit: “Had the last laugh” on me!

The article about Mr. Greatbatch went on to tell how Mr. Greatbatch developed the first Pacemaker by removing the wrong part from a 1 kHz oscillator that he was trying to build and it started to Squegging at about a 1 Hz rate with a narrow output pulse – and it hit him – “This is a Heartbeat!”. Again, a circuit ‘fail’ had the last laugh and a multi-billion dollar industry was born.

I could only hope that more of my “circuit failures” would lead to good things, but alas, most of my failures just lead to smoke or other parts that die sympathetically in one big chain reaction. At least I have never set a Lab on fire (yet!).

So take note of interesting circuits you see, give them every chance to fail, and they will surprise you every time! 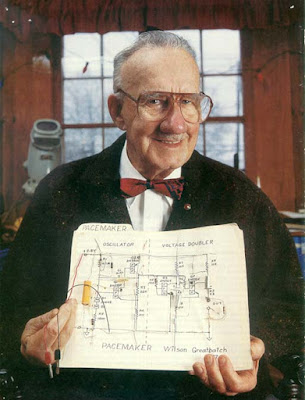 Figure 1 – A poor scan of the original article picture. I was easily able to see the circuit and values in the original picture. What caught my eye originally was the breadboard Mr. Greatbatch drew and built on a Manila folder! (Picture originally copyright 1995, IEEE Spectrum). 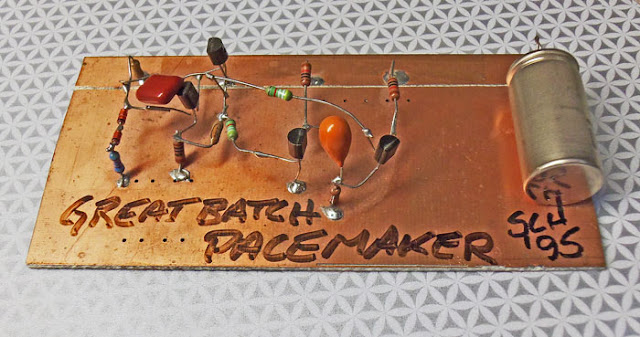 Figure 2 – My prototype built with my usual breadboarding style – parts soldered directly to a piece of FR-4 Copper clad. 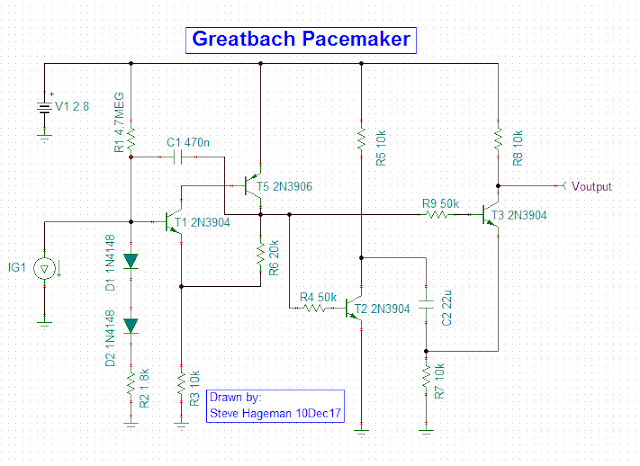 Figure 3 – The schematic of Mr. Greatbatch’s original circuit. I especially liked the clever voltage doubler at the output. Mr. Greatbatch’s original circuit had a DC blocking capacitor on the output that I did not include, since I was not going to actually ‘Pacemake’ anything. The original circuit used 2N Something transistors, I used the very popular 2N3904 and 2N3906 transistors in my version. The current source “IG1” at the input is just a ‘kick starter’ that pulses 100 mA for 10 nanoseconds to get the oscillator running for the Spice Simulation. 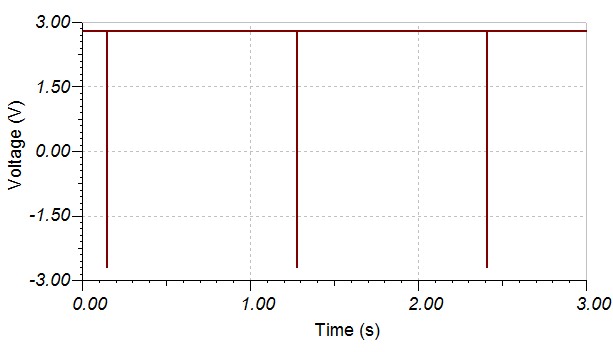 Figure 4 – The output pulse is 2 x 2.8V peak to peak because of the clever voltage doubler My circuit ran at around 53 Beats per Minute. The width of the pulse is around 1.5 milliseconds.

Note: This Blog does not use cookies (other than the edible ones).

Posted by Steve Hageman at 4:56 PM